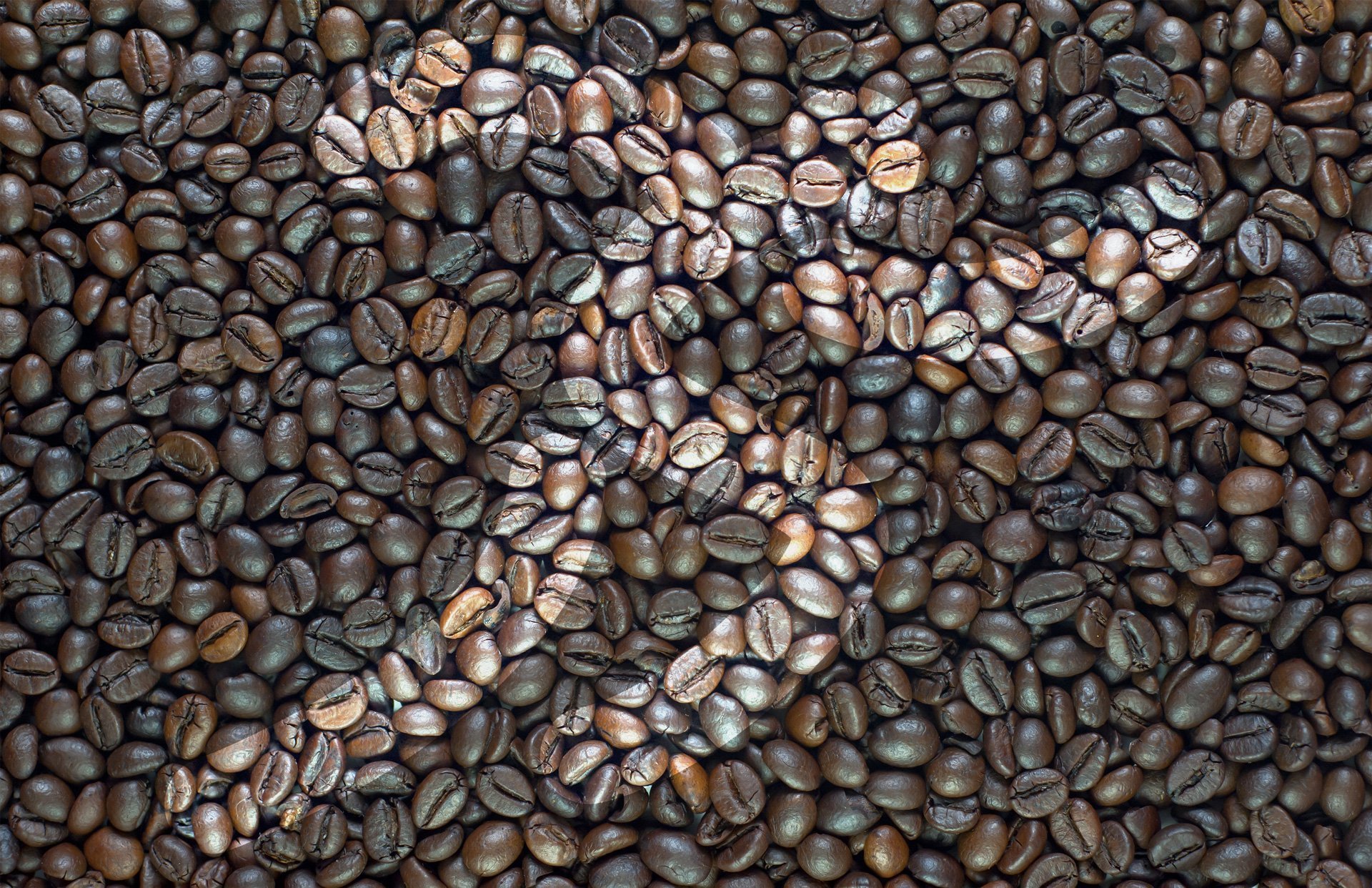 Following critical evaluation of the available literature to date, the International Society of Sports Nutrition ISSN has updated its position stand regarding caffeine intake in January 2021. The outcome in extracted form:

• Caffeine intake has been shown to enhance various aspects of exercise performance: muscular endurance, movement velocity and muscular strength, sprinting, jumping, and throwing performance, as well as a wide range of aerobic and anaerobic sport-specific actions.

• Aerobic endurance appears to be the form of exercise with the most consistent benefits from caffeine use, although the magnitude of its effects differs between individuals.

• Caffeine has also been shown to be ergogenic for cognitive function, including attention and vigilance, in most individuals.

• Furthermore, caffeine may improve cognitive and physical performance in some individuals under conditions of sleep deprivation.

• Inter-individual differences in performance benefits as well as adverse effects on sleep or feelings of anxiety following caffeine ingestion may be linked with genetic variation associated with caffeine metabolism. Other factors such as habitual caffeine intake also may play a role in individual response.

• Caffeine appears to improve physical performance in both trained and untrained individuals.