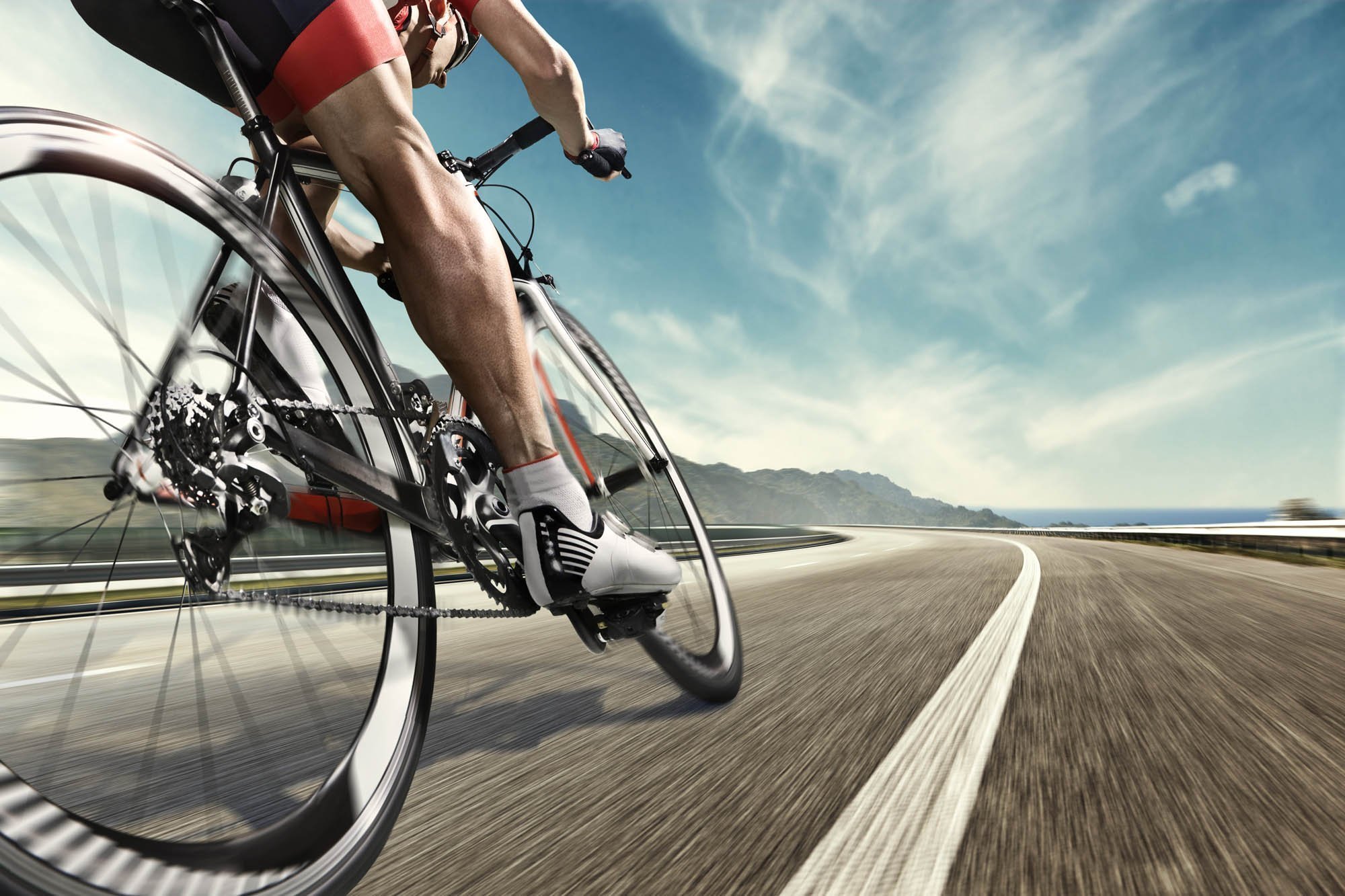 Creatine in endurance sports – improved performance in sprints and final spurts
Creatine is well known among athletes and widely used in high-intensity sprint, interval and strength sports. Creatine is valued for its performance-enhancing effects through accelerated, ATP-dependent energy production and availability.

Creatine products by SPONSER
SPONSER® offers CREATINE PYRUMAX in capsules, a high-performance complex with creatine pyruvate, creatine monohydrate and magnesium. The contained creatine helps to increase explosiveness and strength, and enhances physical performance in the context of short-term, intensive physical exercise in the anaerobic range. The portfolio also includes CREATINE MONOHYDRATE, in a pure and neutral-tasting powder form, as well as HMB & CREATINE SYNERGY, a combination of creatine with HMB and ribose.

Creatine and weight gain
Creatine supplementation causes weight gain due to the increased creatine storage in the form of phosphocreatine plus cell water. The increased weight also serves as a simple way to control for a successful creatine storage. The same applies to carboloading, a practice widely used among
endurance athletes. The question now arises: Is it beneficial to combine creatine loading with a moderate carbohydrate diet? Or does creatine-induced weight gain conflict with improved endurance and increased power output because of the additional weight, which has to be moved as
well during physical activity? (1)

Performance improvement in combination with carbohydrate intake
At least in cyclists, these concerns seem to be unjustified. On the contrary, as one study shows (2), performance improves further when moderate or high carboloading is combined with creatine.
There was a positive effect on the specific performance factors of a cycling race with multiple intermediate sprints and a final climb. Despite their increased body weight before the start and after the 120 km trial, the creatine supplemented cyclists showed an increased performance before the final climb compared to those without creatine. Creatine supplementation resulted in increased watt performance during the sprints, both with moderate and high carbohydrate intake.

Recommendations
One may assume that the increased performance due to creatine, especially during intensive end-ofrace sprints, gives a decisive advantage in a competition. Both cycling and running events are often won by athletes who manage to stay in the leading pack during breakout attempts and/or have the strongest final sprint ability. Nevertheless, it is certainly advisable to carefully test the individual response to creatine intake and to gain your own experience of the implications of creatine on body weight and muscle tone.